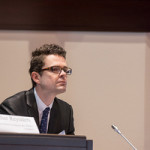 Sébastien Boussois is awarded a diploma in international relations of the University Paris – West Nanterre and is doctor in political sciences.

Having taught three years the INTERNATIONAL RELATIONS in Business School of Rouen, SPECIALIST OF MIDDLE EAST, in particular the Israeli-Palestinian conflict, he is a researcher associated with the EPHE SORBONNE in the Center Alberto Benveniste (Paris), in the IEE of the University Libre of Belgium ( REPI), in the Center Jacques Berque (Rabat) but also in OMAN (UQAM, Montreal, Canada). Each year, he gives many interviews on radio, newspapers, and television and gives lectures on his books and other subjects.

SCIENTIFIC ADVISOR to the Institute MEDEA in Brussels for three years, he organized monthly  conferences and once a year an international conference, managed the web site and the coordination of the publication of analyses and works of the think tank. He  works on the societies of the Arab world, the democratic transitions in the Middle-East and the Israeli-Palestinian question (history, water, society, intellectual landscape), but also international relations general issues.

Since Brussels, he realizes very specific consultancy services aimed at the European, academic and political institutions.

He also created in 2010 in Paris the CCMO, CIRCLE OF THE RESEARCHERS ON THE MIDDLE EAST which includes about forty researchers specialists of the region and a board of recognized specialists, and of which he is the President.

Since 2012, he has also turned to the PRIVATE AND FORWARD-LOOKING CONSULTANCY SERVICE on the Maghreb / Middle East, and Euromediterranean relations, where he proposes various fields of analysis and expertise: societies, democratic transitions, civil society, variations of the processes of democratization in the region, economic and social prospective and also investments opportunies. His presence in Brussels allows him to study closely the situation of the Mediterranean regional debates at the heart of Europe.

12 years experience in the public and private sector 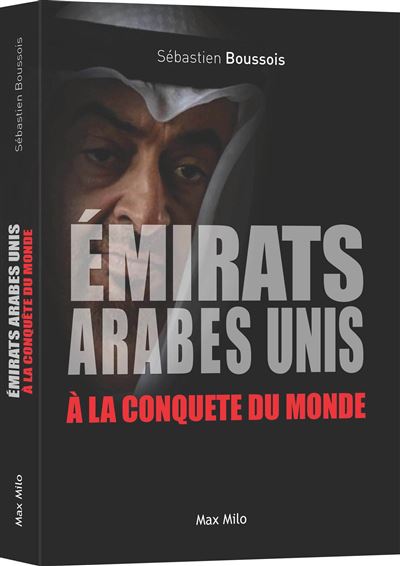 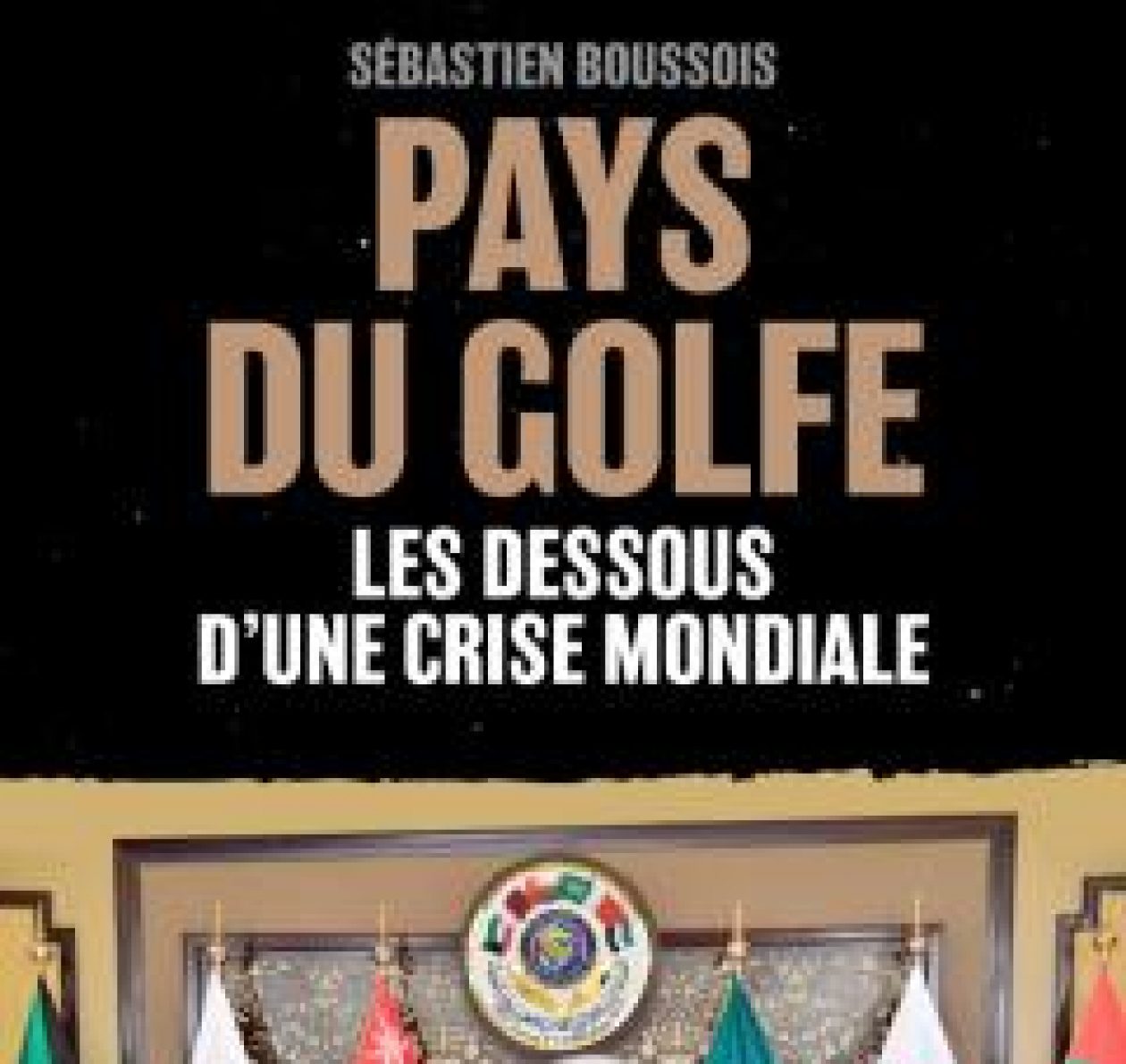